Graduates, who are graduating from their schools in February, said that they wanted actor Kim Soo Hyun and After School’s UEE to give them flowers for their graduation.
Creek & River Korea Co., Ltd. and Media Tong did a survey starting on February 8 through 20 asking 547 graduates, “Who do you want to receive flowers from among entertainers when you graduate?” On February 22, they announced that Kim and UEE ranked first in each male and female ranking.
Song Joong Ki, Lee Seung Gi, Yoo Ah In, SNSD’s Yoona, IU, Shin Se Kyung, and Shin Min Ah were listed on Top 5 list.
The companies also did a survey asking, “What do you want to do the most after graduating school?” As a result, 52.6 percent of respondents said that they want to be employed by a large corporation.
Source: TV Report
No comments:

Lee Joon Gi, who was discharged from military service, recently said, “My army experience matured me.”
On February 22, Lee talked about his feelings on returning to normal life. He said, “I think I have grown up a lot. I am mature now.”
Lee smiled and said, “When I held my fan meeting few days ago, I was very thankful for my fans coming to see me. I have changed but I don’t know how to express that.”
“On the day I completed my army service, I was afraid of using a cell phone because I was not allowed to use it in the Army.”
“I am grateful for everything. When you are in the Army, you are grateful for small mercies. Since I had to do things that I have to rather than doing what I want to do, I became less clear about myself. But when I came back to normal life, I realized that I have lots of things.”
“I released many things while I was in the Army. I was confused at first but soon I realized that I was holding on to too many things. I used to try to keep busy and was never satisfied. But now I can see that I have many great things in my life.”
“I met many singers including Park Hyo Shin in the Army. Since he is a singer and I’m an actor, we used to say each other let’s not invade each other’s territory. I’m currently considering my next job.”
Lee was discharged from military service on February 16.
Source: Starnews
No comments:

Actress Jang Keun Suk recently proved that he is very popular in Japan.
On February 22, Jang’s agency, Tree J. Company, said that Jang played a free live concert, ‘We are Team H,’ which was held on February 20 and 21 in Tokyo, Japan, to over 220,000 people online.
Jang played his live concert on one of the biggest video sites in Japan for people who couldn’t come to the venue to see his concert.
The concert was broadcasted live starting at 6:30 p.m. for about 85 minutes and 227,034 people in total watched it. Then people left 109,508 comments on the website.
Jang decided to hold the concert prior to Team H’s first Japanese mini album Lounge H the First Impression release on March 21. Team H is a project group, composed of Jang and his music partner Big Brother. The concert was free to the official Japanese fan club.
After the concert, Jang said, “When I held the concert, ‘Lounge H’ last year, I promised to hold another concert this year. That’s why I decided to hold the concert and I also wanted to be with my fans.”
He added, “I wanted to enjoy the party with the fans who couldn’t come to the concert too so I played the live concert online. I was so happy to hear that lots of fans watched the concert.”
Source: Starnews
No comments:

Key and Min Ho of SHINee cracking up in Paris. What happened?

Recently, SHINee’s Key and Min Ho released a picture of themselves in a plane.
On February 22, Key uploaded a picture on SHINee’s official Me2day with the comment “Taking some pictures in Paris. I gave more light to the camera because Min Ho said it was too dark, but then…”
Then he uploaded another picture saying, “Both of us cracked up at the brightness.”
It was too dark when Key and Min Ho were taking pictures, so Key brightened up the light to only make them look pale.
Fans gave various reactions: “They look like white pearls.” “You guys look cute!!” “Key oppa seems to be getting better looking!” “Indeed, SHINee shines.”
SHINee left for Paris in France on February 7 to perform KBS 2’s Music Bank In Paris and returned to Korea on the 11 of February.
Source: Starnews
No comments:

Email ThisBlogThis!Share to TwitterShare to FacebookShare to Pinterest
Tag : SHINee

JYJ’s Kim Jae Joong will face off against actor Song Seung Hun in the new TV series Dr. Jin.
Kim will play the role of a military officer of Joseon Dynasty named Kim Gyung Tak in the series, which will air in the first half of 2012.
The character that Kim will play is the highest-ranking military officer from a renowned military official family, generation after generation. He is a self-respecting person with a highly competitive spirit, but he is very devoted to one woman, who he has loved since he was a little boy.
He will face off against Song, who will play the role of a doctor named Jin Hyuk from the 21st century.
Kim previously appeared on SBS’s series Protect the Boss and received many favorable reviews. He will appear in the historical series for the first time and show off his dignified charismatic part with well-honed martial arts.
The series is very unique medical drama about a doctor, who is from modern-day Korea but goes back to the Joseon Dynasty in the 1860s.
The series is based on a popular Japanese cartoon, which created a huge sensation when it was turned into a Japanese series in 2009.
The production company, Lee Kim Production, for the series says, “Kim, who successfully appeared on Protect the Boss, will show a different side of him through the series. Please keep your eyes on Kim’s change in the series and support him.”
Source: JTN

Email ThisBlogThis!Share to TwitterShare to FacebookShare to Pinterest
Tag : JYJ 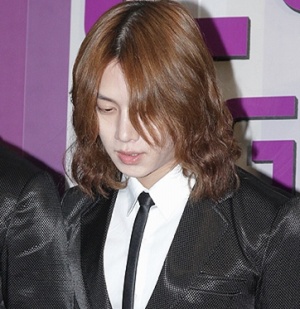 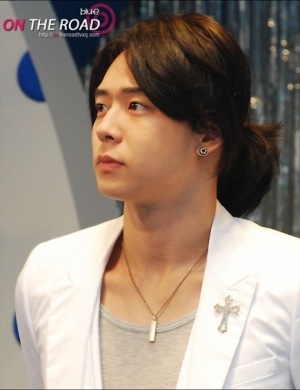 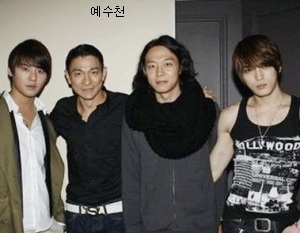 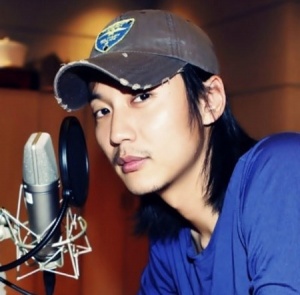 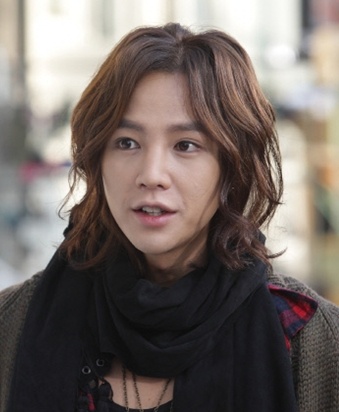 BEAST Back With “Beautiful Show” In Singapore!

The hottest K-pop boygroup BEAST will be spreading their songs and love in a World Tour. As reported by Korea.com, Singapore is one of the exclusive stops and we are proud to provide media coverage of the upcoming concert.
A full blown concert, with BEAST as the leading males. A massive stage with extension, lights and special effects, “Beautiful Show” will be a dream come true and definitely not to be missed!
So jot this down in your calender, and book your tickets now via SISTIC!

And what is a concert, without exclusive merchandise for memory’s keepsake! A total of 10 goods have been chosen to be sold on the concert day. Take your pick and remember to queue early for it lest it runs out!

For more updates, do follow the organizers on their facebook and twitter account! This concert is organized byBling Entertainment and Creator’s Production. So stay tuned to Korea.com for more updates and coverage on this mega-exciting event!

The MV of Big Bang’s “Blue” is compellingly attractive

The music video of Big Bang’s “Blue” was unveiled.

The music video of “Blue,” the first title song from Big Bang’s fifth mini album, was released, drawing keen attention both at home and abroad.
Against the backdrop of New York’s lonely street, the MV well delivers the plaintive atmosphere of “Blue.”
In particular, Big Bang’s members are featured as though being taken for a pictorial, and its black-and-white pictures exuding an exotic mood are riveting many eyes on the MV.
“Blue” is a sentimental song using the blue color as a metaphor for the sad feelings of a man who has to leave his love.
Fans who watched the music video left their feelings on the Internet: “The MV’s attractive pictures still haunt me.” “The atmosphere and colors are riveting my eyes on the video.” “It is a sentimental music video which enables us to fully be immersed in the song.”
Source: Xportsnews
No comments: